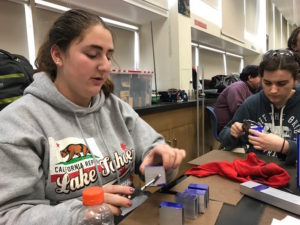 The intake team used a custom 3d-printed spiral-shaped piece to take fuel balls from the bumper area of the robot and eventually feed to the shooter. 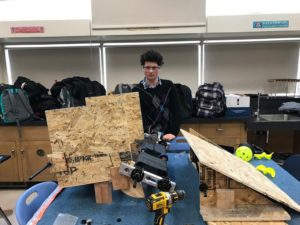 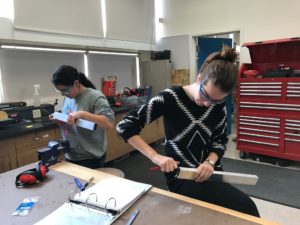 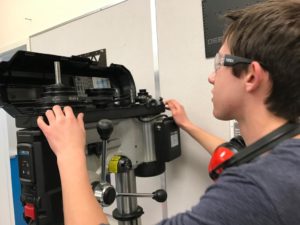 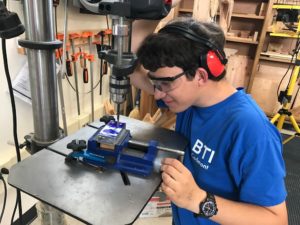 With robot designs basically finished, the electronics team began work on their electronics board. 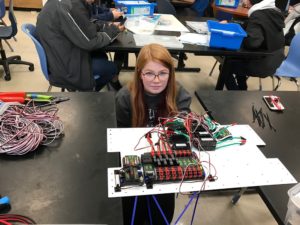 Programming continued work on their individual projects. In particular, a significant amount of progress was made toward improving the vision of the robot. 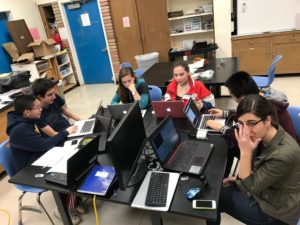 The  CAD tam continues to work tirelessly to produce dimension drawings for the Fabrication team to create and assemble. 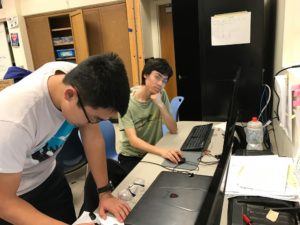